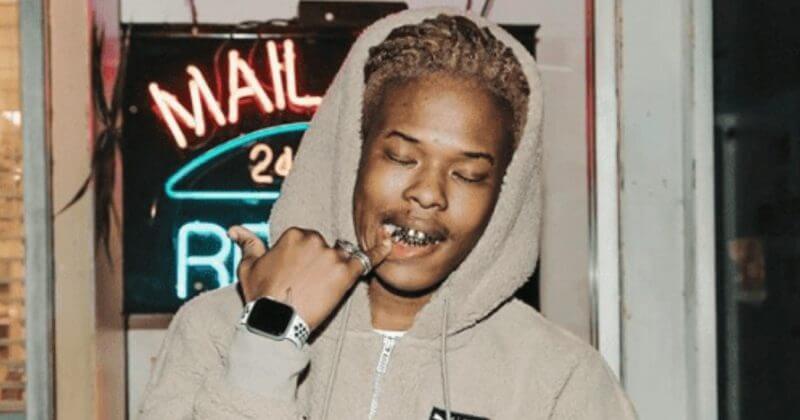 South African rapper, Nasty C is the name on everyone’s lips at the moment. After signing to Def Jam Recordings earlier this year, he’s been proactively releasing new music from the T.I-assisted “They Don’t” to the Dj Whoo Kid-hosted mixtape ‘Zulu’, and now with the forthcoming release of his third studio album ‘Zulu Man with Some Power’ slated for later this month.

Ahead of the project release on August 28, Nasty C has now shared a new single “Palm Trees” along with an accompanying video.  On “Palm Trees”, Nasty C references the airy and green landscape of Los Angeles, as he delivers confident, salacious bars about his carnal desires. ‘In the strip club cause I love butts/I flick a bitch bean, I’m the clit guru’ he raps over the bass-heavy production by LA-based trio Bankroll Got It.

In the accompanying video, we see Nasty C deliver his verses while surrounded by the sexy women he raps about with rabid enthusiasm. It’s a stunning watch to keep our interest piqued before the release of his upcoming project, which is said to host guest appearances from Ari Lennox, Lil Keed, and yet another collaboration with T.I.

Watch the video for “Palm Trees” below.