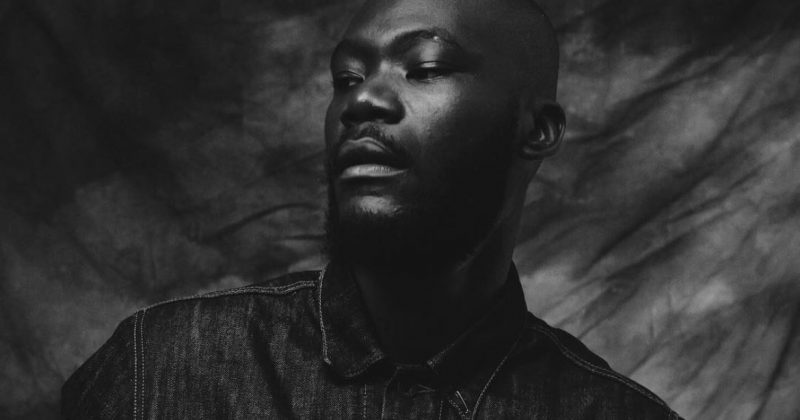 Mich Straaw’s “Fight It2” is brief, simple, direct in words but vast in sentiments

Mich Straaw has made a career out of detailing romantic scenes as music. On song after song, he has charmingly invited listeners to his pop and R&B universe where he feels comfortable enough to use his sexual desires as the muse that fuels his lyrics. Songs like “Come Again” and “CTRL” give graphic description of lust and its entice, but his latest single, “Fight It2” takes extra care to build context over the looped synth chillwave beat.

Mans Not Hot is all Chippy has been saying for the past week.. peep my new song in me bio mate

The sonic sensation of the instrumental is a perfect fit for a song that drifts through the past as it charts the fun to come, acknowledging both the constant temptation of love and the hard reality that it’s all an over-baked fantasy. While his carnal desires remains front and center—“Love My Girl When She Go Naughty”—“Fight It2” sways under the weight of Mich Straaw’s brags. He knows he might be putting himself up for a longer and harder fall, yet he can’t help but flirt with the edge; “My Time No Dey Come For Free/ Though I’m Priceless”.

The short 90-second listening time of “Fight It2” doesn’t leave much room for plot building, but lines like “In The Middle Of The Park With A Couple Bevys/ She No Wan Fight This” and “Fight Now Babe” provide all the context for its pickup line theme. Eerie background echos on the beat offers the type of subtle accompaniment that rescues a repetitive flow from being boring to being catchy.

Stream Mich Straaw’s “Fight It2” below.

0000
Previous Article Why it is important that artists are now taking shows into their hands, one indie concert at a time

Next Article Jazzz and Myme release “Owo”, a fresh cut from their ‘Made in Lagos’ tape