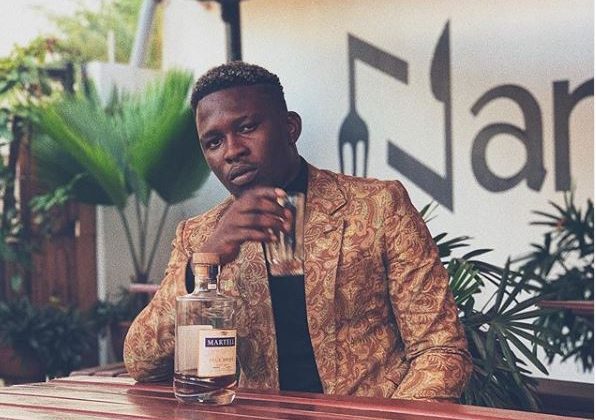 Amidst the divisive reactions Blaqbonez inspired with his ‘Best Rapper In Africa’ brouhaha, a sure positive is that it served as a means for Nigerian rap enthusiasts to become acquainted with more obscure names. One of such names is Meji the Rapper, who became noticeable after his diss tracks aimed at Blaqbonez, “Blaq Out” and “100 Clowns”, gained some popularity. Hoping to leverage on his newfound notoriety, he’s just put out “Humble Son Cocky Bastard” as his newest single, a few days after performing it on Aktivated Sessions.

Brimming with fiery declarations, the single is a blistering attempt at a (re)-introduction, sans the initial controversy. “I know that you know I’m a prodigy/flow so crazy I need a lobotomy”, he gingerly quips on the second verse, a glimpse into the litany of clever bars that bounce between self-eulogizing and detailing his ambitions. Eerie piano loops and reverb-drenched 808 bass rumble underneath the raps, bolstering the magnetic persona Meji exudes.