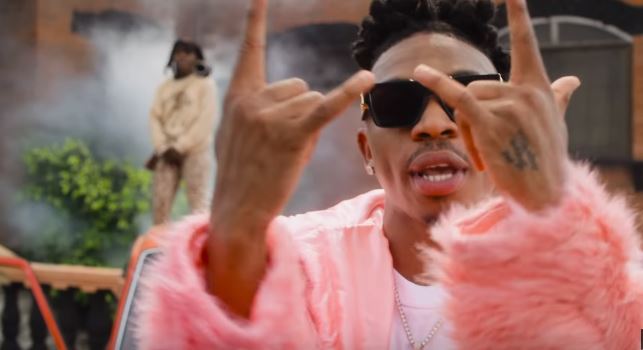 Mayorkun takes his smash hit, “Geng” around the world on new EP

One could definitely describe Mayorkun’s “Geng” as afropop’s first smash hit in 2020, and be met with no challenges. The DMW singer started out the year with an absolute thumper, reminding us that he’s with the right squad over Que’s ridiculously bouncy beat.

Shortly after the single’s release, he opened a challenge for other artists to flex on the beat as well, resulting in a long list of entries from mainstream and underground artists alike.

Capping off the freestyle challenge, Mayorkun has just released an EP of “Geng” remixes, with the original song and three other remix, categorised by the location of featured artists.

With this new pack of remixes, Mayorkun capitalises on the far-reaching impact of the smash hit, while also smartly extending the song’s current run on top of the afropop zeitgeist.

ICYMI: WATCH MAYORKUN CELEBRATE WOMEN IN THE MUSIC VIDEO “UP TO SOMETHING”

Next Article NATIVE Exclusive: Ghanaian rapper, Ms Fu is rooting for every woman in the game