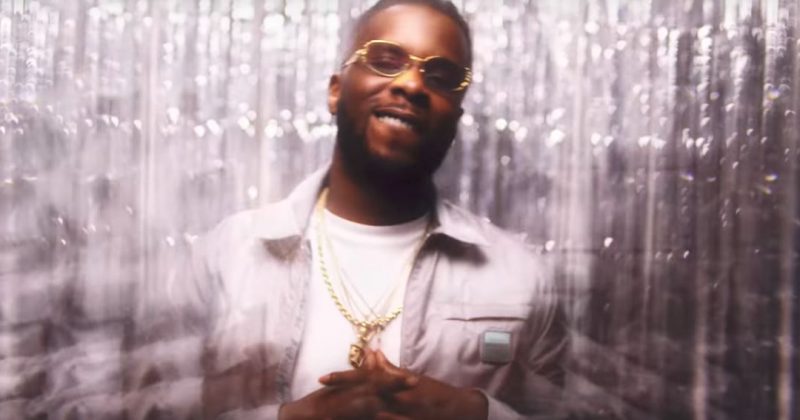 Even without a full-length project to his name, Maleek Berry has risen to an undeniable level of prominence, especially since his transition from producer to full-on artist. The latter part of the last decade saw him deliver a row of hit songs and two well-received EPs, and he’s also played his part in Afropop’s global agenda, featuring on international collaborations with Estelle, Kid Ink, Goldlink and more.

For his very first release of this year, the singer/producer has now shared ‘Isolation Room’, his first project in well over two years. Hours before the drop, Maleek Berry clarified on his Twitter that ‘Isolation Room’ is not an EP or an album, rather “it’s a collection of songs for my fans who have been waiting”. The collection comprises seven new songs, and it features Tiwa Savage as the sole guest.