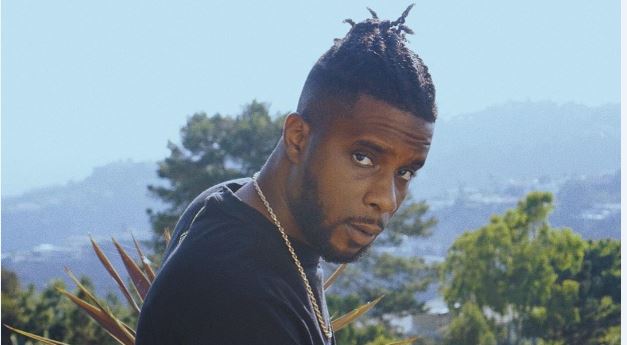 Maleek Berry kicked off the year on a remarkable note, linking American rapper, Goldlink, on a raucous bop, “Zulu Screams”. Shortly after, he released his first solo single of the year, “Flashy”, and most recently contributed vocals to Mut4y’s “Turn Me On”.

His new single, “Somebody Falling” is his second solo release for the year. On the self-produced song, bubbly piano synths, bass guitar riffs and steel pan, Afro-Caribbean drums form the dance-indented backdrop. “Somebody’s falling, soon as she walk in, people them falling”, he sings on the hook, amidst verses describing the physique of a muse.

Stream “Somebody Falling” below.

0000
Previous Article Ycee returns with “Dakun”, the lead-single off his anticipated debut