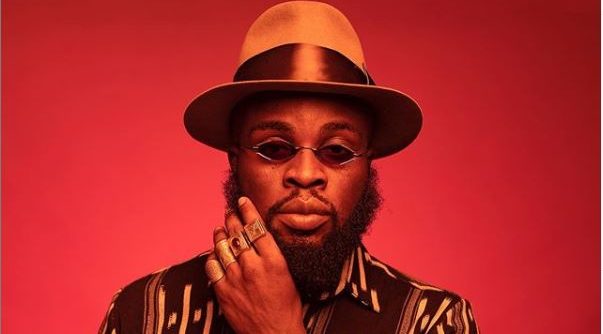 After putting in an excellent shift on Burna Boy’s “Another Story”, M.anifest became hot on our radar, and to take advantage of the increased visibility, he’s recently dropped two singles, “Big Mad” ft Simi, and a second collaboration with Burna Boy, “Tomorrow”. Both songs serve as the lead singles to M.anifest’s new project, ‘The Gamble’, which he’s just released.

‘The Gamble’ is made up of seven tracks, and similar to the romantic inclinations of its singles, the LP finds M.anifest contemplating the risks we take when we’re in love. In addition to Burna and Simi, the rapper recruits several other guest artists, including British-Ghanaian rapper Kojey Radical, British-Nigerian singer Moelogo, and Ghanaian singers Worlasi, Bayku and B4bonah.

‘The Gamble’ is M.anifest’s first project since his 2016 debut LP, ‘Nowhere Cool’, and it serves a buffer release before the rapper releases his sophomore LP sometime in 2020.

Stream ‘The Gamble’ below.

Next Article Conversations with Young Nigerians on Faith and God