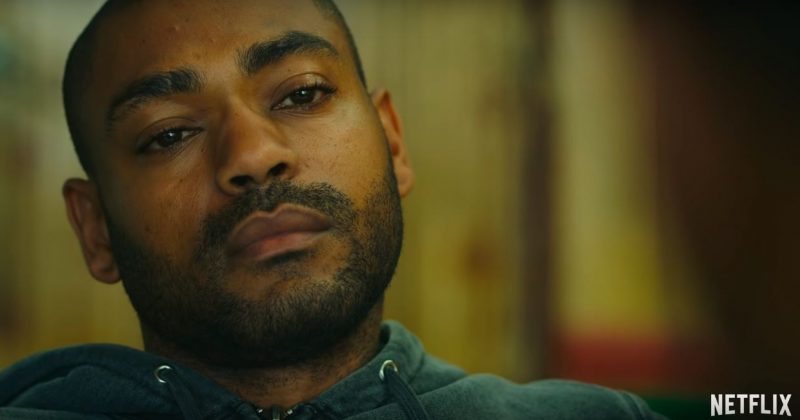 Fans have always wondered if Drake would ever return to the theatres since he left the teen show, “Degrassi”, to chase his rap ambition with Lil Wayne’s YMCMB label. His return is however not as many predicted with the Drake buying the rights to “Top Boy”, a gritty series based in London, and playing the role of executive-producer for the show’s third series.

Ronan Bennett’s “Top Boy” already gained cultural acclaim after the first two seasons before it was cancelled by Channel 4 in 2013. But with the co-sign from Drake who has been a long time fan, the show seems to have grown new wings, debuting the trailer at his show at the O2 Arena in London where new additions to the cast, Little Simz (Simbi Ajikawo) and Dave(David Omoregie), were announced. The rappers are sure to amp up anticipation for the East London street culture promoting series ahead of the re-issue of the first two seasons and the 10 new episodes on Netflix.

The trailer keeps in line with the haunting image of London’s violent streets the previous series already established surrounding the characters of Dushane and Sully in Summerhouse. Their return from exile and prison respectively to find a new gang leader, Jamie, played by Micheal Ward will certainly lead to some drama haven been described as young, hungry, and ruthless gang leader. The crimes motivated by drugs, money and power is on full display in the Netflix trailer ahead of the official release on Friday, the 13th of September.

Watch the trailer below.

Next Article IDK & Burna Boy capture the feeling of “December”