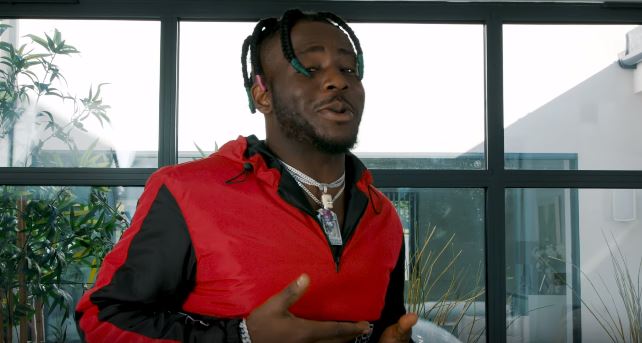 Even without a solo album to his name, Zoro has established himself as one of the leading ambassadors of indigenous rap music from the Eastern parts of Nigeria. Continuing his focus on releasing singles, the rapper has just dropped his first single of the year, “Kulture”, a catchy, Igbo folk-inspired bop, co-produced by Tspize and Major Bangz. Over the fast-paced percussions and heaving guitar licks, Zoro brags about his current acclaim and he reiterates his dedication to making money and representing his culture.

ICYMI: ZORO, VECTOR & M.I ABAGA AREN’T WITH THE FAKE SHIT ON “ONE ON ONE (REMIX)”