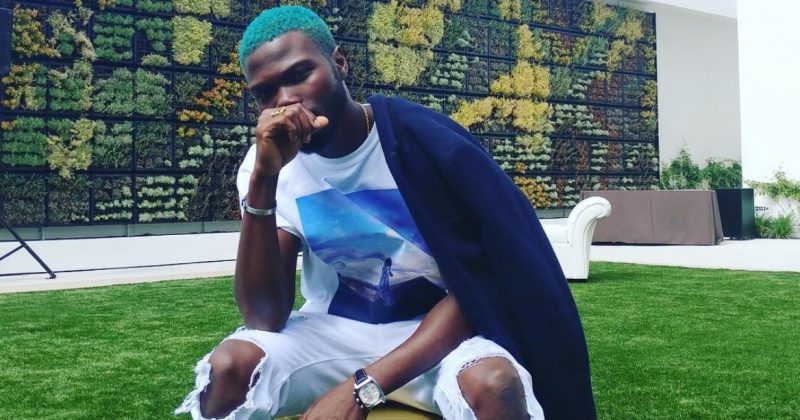 Listen to Wurld’s sexy new single “All I Need”

Since DJs like David Guetta, Calvin Harris and Diplo proved that electronic dance music excels with lead vocals, more and more artists have been turning to EDM for a spot on music charts. A few years ago, Wurld’s music might be classified as R&B but times have changed and genre lines have blurred to the extent where it’s common place to find soulful R&B singing over electronic beats. Previous released singles, “Show You Off” and “Mother’s Prayer” were delicate balances between soul and electronic sounds but the peppy beat of his latest single, “All I Need” see him venture further into EDM territories than ever before.

Listen to #allineed now on #Spotify #applemusic #soundcloud and more!! Link in my bio 💎 .. had fun creating this song with my bros @swerv4thefanz @bridgetmusic @iamshizzi ✨

The song starts off slow with whining and echoing noises that serves as a layer of ambient sound for an upbeat drum pattern held by horns and piano riffs and encouraging lyrics. Wurld begins the song with an urgent confession of desperation; “One more taste is all I need”. All through the song, he constantly seems unsatisfied but he’s ready to go any length to satisfy his desire for more. The subtle sexual undertone isn’t lost on listeners as he belts: “The danger makes it fun/so put it on me”. But that could just as well be another encouraging line from a PG perspective.

Wurld’s “All I Need” shows how soul music has evolved into dance numbers without losing their essence.

Listen to Wurld’s “All I Need” below

Wurld’s “Mother’s Prayer” is an ode to adulting