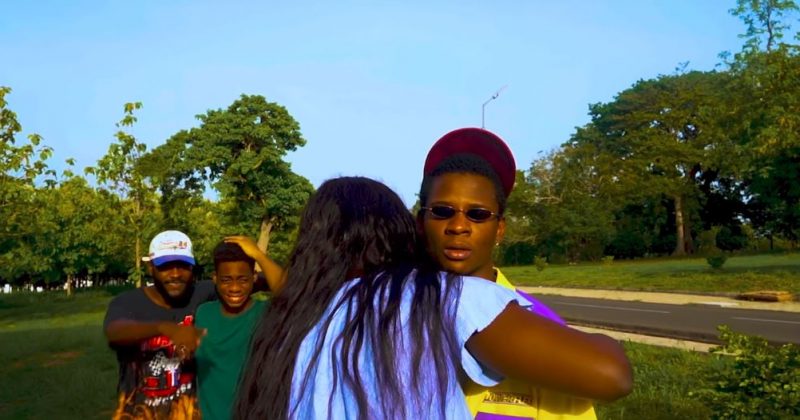 See the colorful and goofy music video for KwakuBS’ “Toi!”

There has never been a shortage of quality songs for dancehall fascinations in the Ghanaian music scene and with exciting new bands like the La Meme Gang collective, we can expect more of the same in coming years. KwakuBS, one of the voices of the hip-wave group is gearing to release his ‘Alt’ project and has debuted with the release of “Toi!”, a romantic Afropop number.

Over a catchy synth led beat Yung D3mz produces mixing drum machines, synth harmonies and percussion, KwakuBS narrates the tale of his come-up through the more emotional perspective of his love life. Though his ability to fuse English and his native dialect make for an endearing listen, it’s his catchy flow and melody that lure movement in the waist and guarantees a good-time on dancefloors. The singer just shared the music video for “Toi!” and Anna Leonie directs it, following KwakuBS in a bright, sunny day. The video plays out like a goofy representation of a day in the singer’s life, wearing colourful clothes and chasing birds (literally and figuratively).

See the music video for KwakuBS’s “Toi!” below.