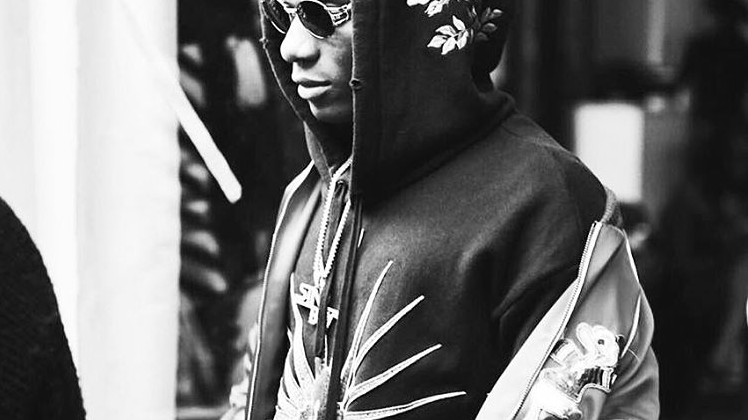 Earlier this year, Wizkid hinted at a possible collaboration with Vybz Kartel but considering the artist’s vagueness about releases, we didn’t expect the release so soon. Though Vybz Kartel got incarcerated for life 5 years ago as punishment for committing murder, the Jamaican dancehall king hasn’t stopped putting out new material. And after a brief period following Wizkid’s tweet, “Wine To The Top” was released, featuring Ojuelegba’s very own Wizkid.

Following the release of the single, Vybz Kartel gave the go-ahead to his team who shot and put out the official music video for his single. Understandably, Vybz Kartel didn’t feature in his video. Wizkid quite unlike other artists who have featured Vybz Kartel in the past. So in their place, the agents did something quite interesting — they featured two cats to represent both artists. The camera pans on each cat at the start of their verses while the rest of the video is pretty much made up of panned shots of the vixens dancing.

Watch the official video for “Wine To The Top” below