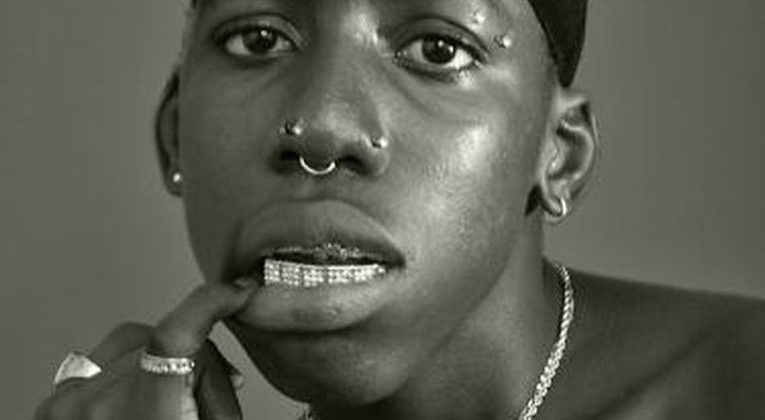 After releasing “Chilling” last year, Kelvin is sharing his first single for the year, “Feel Me”, featuring Tobifads and Koko. The trio perform charming sets, dedicated to their love interest over the crisp hi-hats and snares that Belly Tunes produces, carving out a relaxed disco groove. While synthesizer pads lay down a feathery bed of ambient house harmonies, see-sawing percussion trace wistful shapes over the lo-fi texture of the beat. Though the romantic sentiments expressed in Kelvin’s opening verse and the chorus is reflected all through the song, Tobifads and Koko infuses their personalities with boastful lines.

You can stream “Feel Me” below.