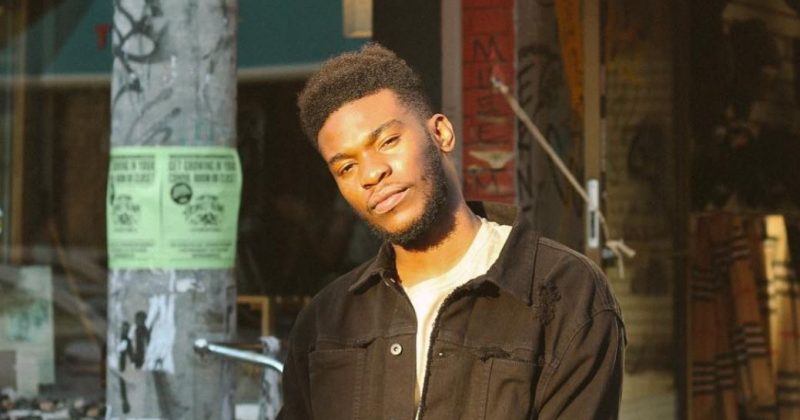 It may be too early to announce Nonso Amadi as Nigerian’s Prince of pop, on my way to work this morning, I received an email newsletter from ride-sharing service Taxify, announcing their support for the singer’s homecoming concert, an indicator more or less of the artist’s growing influence in the past two years. Following up his “Long Live The Queen” , the singer took to Instagram to announce a new single titled “Aika”, released with an accompanying lyric video.

Nonso Amadi is known for the guitar-heavy instrumentals, “Aika” tries to play like a standout. Opening with a drum key, but it eventually gets swallowed up by the guitar strums. Produced by the artist himself, “Aika” is about lost love. The kind that makes a sane person do stupid shit, but this artist doesn’t care “Call me disturbed or call me crazy , I don’t mind”. Singing about his willingness to accept the position as a second option, “I’ll take shifts with your man but I can’t keep track of time”.

Stream “Aika” on Soundcloud below

” If you think Ifunanya is obsessed with Rihanna, Richard Bachman and Joanne Rowling, you’re absolutely right” Tweet at her @Iphynaya