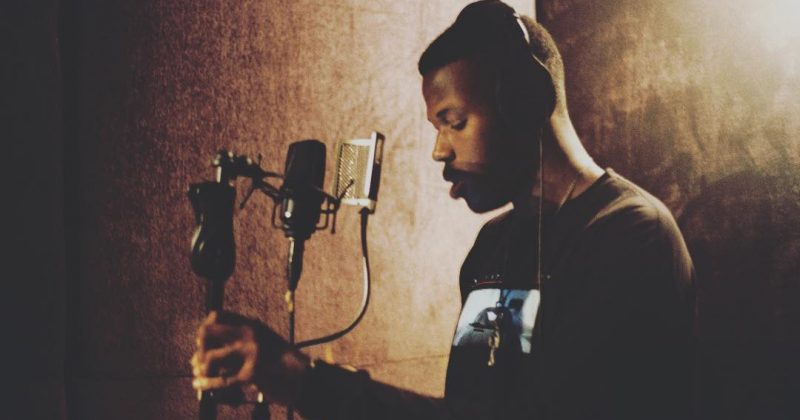 “Dear Janet” is SV’s first release since his ‘I Love You SV’ album debut in 2018. His penchant for flashy brags shows no sign of rust on the new single, delivering his pop-culture referencing bars mixed with bars that allude to his last several months since the album dropped; “I was on tour/a whole lot of show/a whole lot of girls/they too immature/a whole lot of freaks/ a whole lot of buzz/a whole lot of kisses/a whole lot of hugs”.

The piano-heavy beat SilaTheAlchemist produced for “Dear Janet” makes a perfect fit for SV’s laid back flow which carries the track with cocky bars; “I’m very far from romantic/ Please don’t compare me to rappers/ I’m from a whole different planet”. Though his swag and personality selling lyrics might come off as typical flex bars from any other rapper, SV’s calm flow makes his materialism feel sincere.

Listen to SV’s “Dear Janet” below.