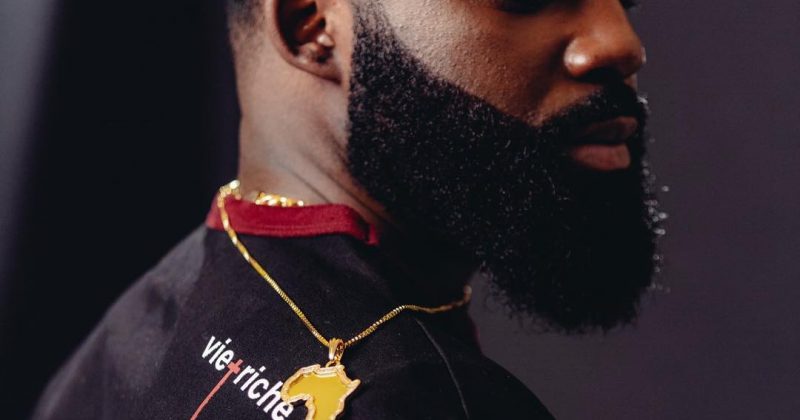 Listen to “Shape Nice” by Afro B, Vybz Kartel and Dre Skull

Connecting the dots between London, Africa, Jamaica and New York, the collaboration between Afro B, Vybz Kartel and Dre skull on “Shape Nice” exemplifies the borderless creativity of Afropop and dancehall in our current disposition. The trio’s performance pushes the limits of Afropop as Afro B brings his African influences while Vybz Kartel infuses his Caribbean dancehall melodies to the laid back percussive Afropop beat American producer, Dre Skull produces.

Their raunchy lyrics ride the captivating beat as the offer graphic description of the sensual view at exotic club that inspired the song. Singing “Back it Up” repeatedly for the catchy chorus, the vocals are primed for a good time on steamy dancefloors with the lights dimmed.

You can listen to “Shape Nice” by Afro B, Vybz Kartel and Dre Skull below.

ICYMI: Listen to Afro B and Yemi Alade’s “Melanin Remix”

Next Article Photography and art curator, Bisi Silva dies at 56