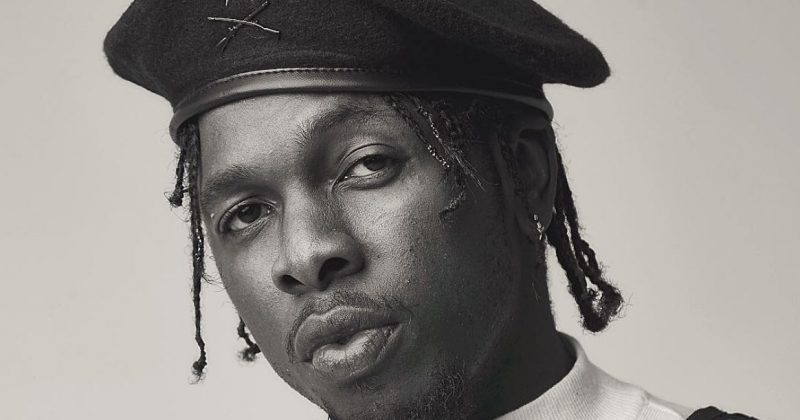 Runtown’s “Unleash” is a perfect display of why he is at forefront of Afropop. Del B’s production—featuring the most relaxing synth harmonies layered over piano chords, guitars riffs and mid-tempo drums—is brilliant, but there’s something so charming about the way Runtown’s gruff vocals effortlessly floats over the beat.

For the lyrics, Runtown touches on his love life, the celebrity lifestyle and subjects we’ve come to expect from Afropop stars. But with the power in his voice when he sings “Too Many Women in My Life/ I Don’t Really Know What They Want From Me/ So Many Thing Wey My Eyes Don See, Walahi”, and the featured verse from Fekky, “Unleash” brings attention to the nuanced inconvenience of the celebrity life, while still showing the unmatched flex of it. And though Runtown has always been the champion of creating anthems about turning up through your pain, the introspective nature of “Unleash” makes it one of the finest and most expressive moments of his already prolific music career.

ICYMI: NATIVE did a deep-dive to figure what to expect from Runtown’s coming album