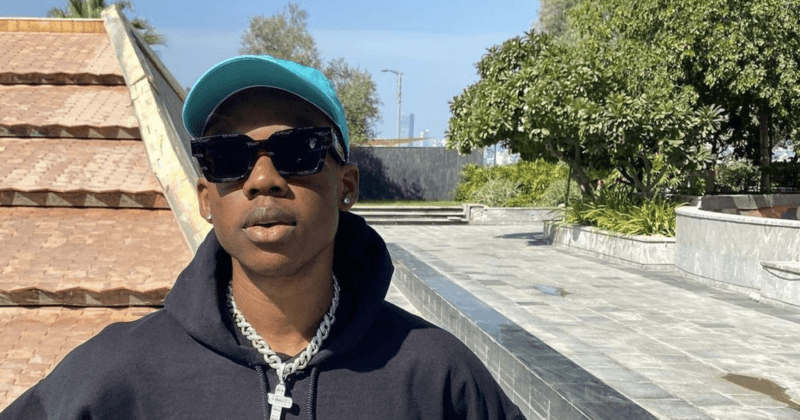 Hundreds of young people flooded the streets of Nigeria to protest against the SARS unit of the Nigerian police and police brutality. In the heat of the protests, Rema cut off all his hair, at the same time videos of members of security forces forcibly doing the same thing to civilians. After a tumultuous October, it felt like November was a time to recoop, and gain some much needed calm after the wild storm. As the end of the year sparks hopefulness amongst us, the Mavin star has now released a new single, “Peace of Mind”, to calm the current climate’s intensity.

“Peace of Mind” has a soothing highlife baseline produced by Kel P and the tranquil harmonies of the guitar riffs serve as the backdrop for Rema’s narration of his stressful reality as a Nigerian; “Gunshot no let me meditate/ Hypertension full the place/ People dey die/ Police sef dey go deny the case”. Though his introspective songwriting allows him to express his deeply personal discontent with the uncertainty of the moment, he also has the presence of mind to acknowledge that the dissatisfaction with the current state of things is a sentiment shared by most young Nigerians.

All year, we have spoken about the special role music plays in

Stream Rema’s “Peace of Mind” below.

ICYMI: Watch Rema in his video for his hit song, “Woman”

Next Article Songs of the day: New music from Olamide, Bad Boy Timz, and more