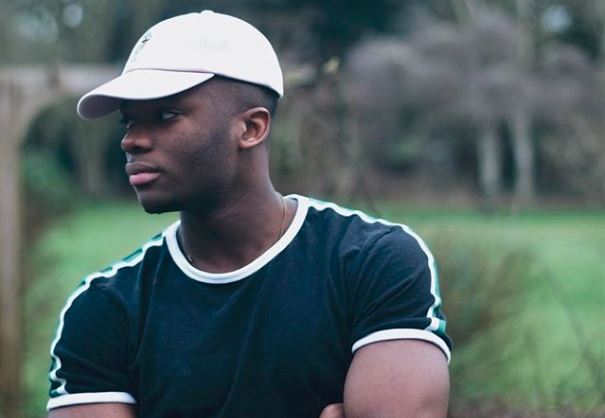 Orinayo Ojo has taken up several names since he started releasing music, going by JethroFaded on some features and Orin on his two new single, “L A Y” and “S EA R CH I N G”. While “S EA R CH I N G” listens like a live performance over a grand piano with some backing vocals, Bluef7ame produces a dreamy R&B beat for “L A Y”, mixing spooky vocal samples, rippling guitar riffs and synths for Orin’s enchanting vocals, singing of being prepared for the space a ghosting lover provides.

“S EA R CH I N G” finds Orin confessing his affectionate feelings over the calming piano harmonies but over the 2-minute length of “L A Y”, he captures the feelings of being over a relationship with someone he knows “Just want(s) to break (Him)”. The pitched-down humming and the skit of a voice recording of a breakup complement Orin’s delicate vocals, in which he explains that he has no regrets being separated from the song’s muse. It’s a breakup song, but not the cringe type.