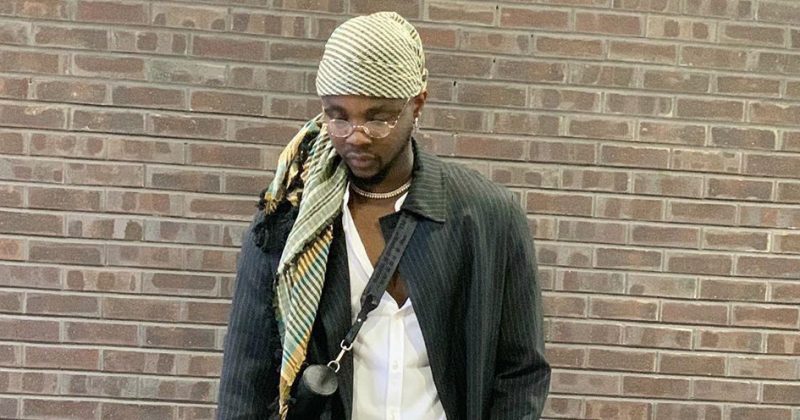 When he’s not being problematic and bigoted, Kizz Daniel is one of the finest afropop singers around. Clearly, he got the memo that we weren’t feeling the stance he took on previous songs, and on his latest single, “Jaho” he reverts to his hit-making ability.

On the track, he sings about relishing his journey from zero to one hundred, and the importance of keeping your dignity at all times, because God sees everything and blesses at will.

“As you come this life alone, na so you go leave this life alone, you better know who you are”, he advises at the beginning of “Jaho”, before going on to ask for God’s divine favour on the song’s hook. With his thoughtful writing, easygoing melodies, and the mid-tempo rhythm of DJ Coublon’s beat, the multiple points of his lyrics flow together seamlessly for a super enjoybale song to add to your end of the year playlist.

Next Article Here’s a list of songwriters enlisted for Davido’s sophomore album, ‘A Good Time’