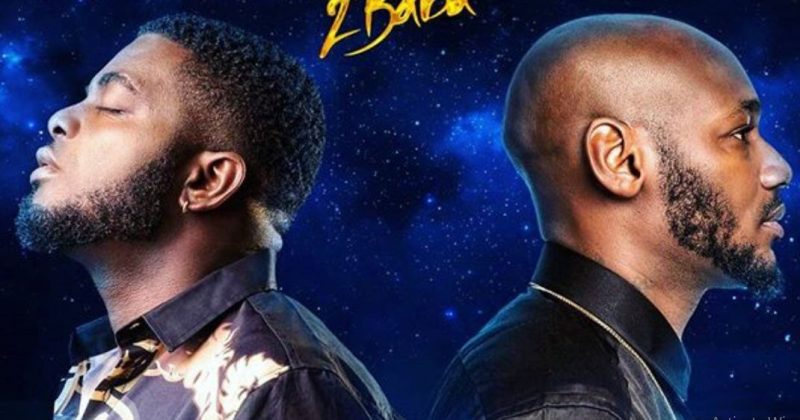 Before Rihanna dropped the moneylender’s national anthem “Bitch Better Have My Money”, there was Kelly Hansome in 2008 with “Maga Don Pay”, equally a song about debtors. Since he became a street name with “Maga Don Pay”, Kelly has subtly shifted general expectations with every other project he’s either produced or sang on. “Open My Way” is a reminder that from the streets, Kelly Handsome can still find his way to church.

It is always a treat when you can get an artist of 2Face’s calibre to put their magic touch on your music. However, unlike a lot of Afropop pairings, this Kelly Handsome/2Face track is more of a spiritual agreement than a negotiation between two artists. Both singers harmonize their way through the entire song. The music slinks down the Afro-Pop and R&B coastline with it’s uncompressed beats. Mirroring these singers’ exact emotions.

Stream “Open My Way” on SoundCloud below

Next Article LaSauce features Davido and Emtee on “Shine”, off her debut album, ‘Broken Lipstick’