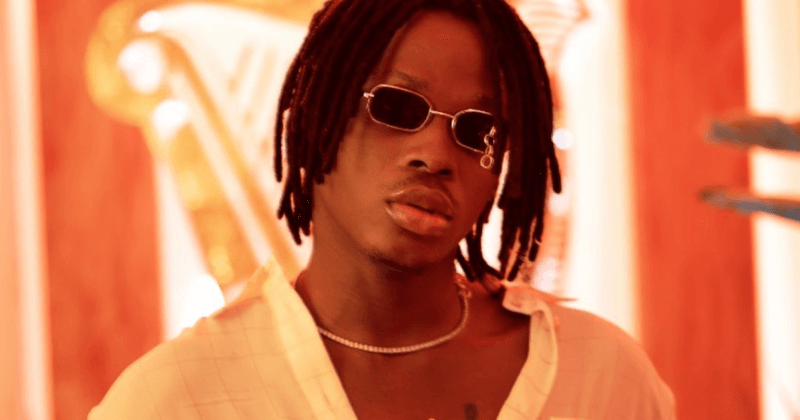 With Fireboy DML’s debut album, ‘Laughter Tears and Goosebumps’, it became abundantly clear that he’s here to stay. With incredible vocal range and a dexterous pen, we were presented with a modern classic to which he’s followed up today with his sophomore album, ‘Apollo’.

my second studio album, Apollo, drops on the 20th of August. this was bound to happen. this album is about evolution, growth, love and pain. gratitude to God for blessings. gratitude to everyone who worked with me on this album; gratitude to my team (YBNL/Empire), my family and the kings who blessed this project with their presence. see you on Thursday.

In addition to the pre-relased “New York City Girl”, “ELI” and “Tattoo“, we have 14 new songs where Fireboy shows off his ability. Upon first listen, ‘Apollo’ is another album you can listen to with no skips. Fireboy is self-assured on brag-filled tracks like the intro track, “Champ”, “Lifestyle” and the Olamide-assisted “Afar”, whilst maintaining his lover boy stance on others such as “Shadé”, “Dreamer” and “Tattoo”. He’s also given us party-ready tracks; “Friday Feeling” and the Wande Coal-assisted “Spell”, however, it’s on the disco-inspired “Favourite Song” and the pensive “Airplane Mode” he gives his best.

Earlier on in the year when we spoke to the rising star, he told us that this project is going to be what seals his position in the game and it’s fair to say it has.

You can listen right here:

ICYMI: How Fireboy is playing and winning The Long Game

Next Article Songs of the day: New music from WurlD, Melvitto x Gabzy and ADH