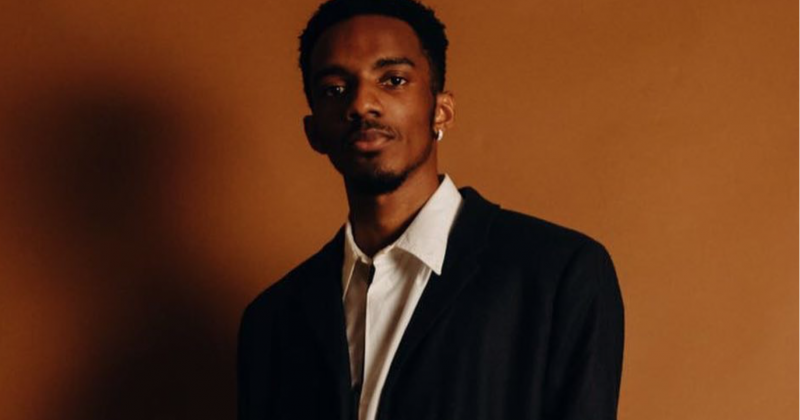 The roots of Fasina’s artistic style have always been buried in a smooth mid-tempo groove. He offers us this on his latest single, “IFE (Run My Race)”. His previous work had been a magical verse uttered on Higo’s “Friday Night” last month. The rhythms on “IFE (Run My Race)”, produced by Kevin “Beats by Ko” Akpewe, forsake dance music’s crisply delineated fast-paced beats in favor of softer, more enveloping pulses. With lyrics written with boasts, Fasina sings to convince a love interest that he’s the one “baby where are you going to? you know I’m the one”, but with a little twist. Because it’s not quite clear if its the love interest who wants him or vice versa. And perhaps he’s doing and saying the most just to gain her attention. On “IFE (Run My Race)”, Fasina is guided by a bouncy baseline; it’s the kind of song a listener can easily dissolve into.

Listen to Fasina’s “IFE (Run My Race)” below.

Next Article Listen to Mafeni’s “growing pains” produced by Wasalu