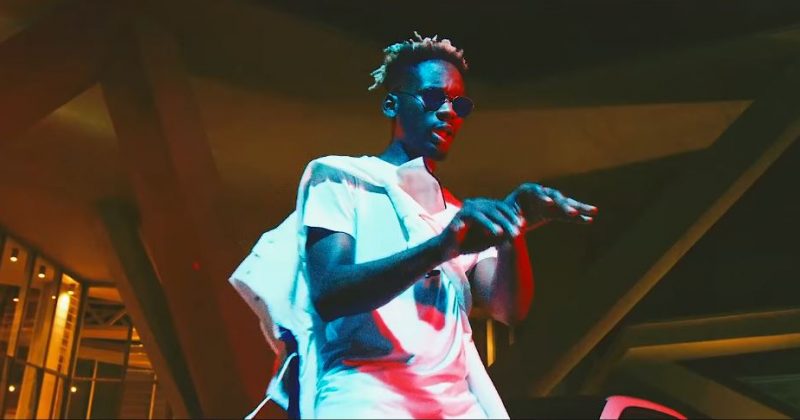 “Yaka Chana” translates to ‘where are you going’ in English. Over the Dr. Fiza-produces beat, Fancy Gadam asks his lover “Where You Dey Go” at intervals, as he sings of an unfaithful affair, featuring Mr Eazi, who takes the role of an adviser sharing wisdom on how to spot deceit.

The video for Fancy Gadam and Mr Eazi’s “Yaka Chana” continues in line with the song’s narrative. The video displays a couple who start of in love but end up in a series of arguments that ultimately end the relationship, while Fancy and Eazi play the role of storytellers. “You Told Me You’ll Never Leave Me”, Fancy sings in the background while we see a distressed woman sat in a bedroom by herself, perhaps trying to understand how the relationship took this turn.

Next Article Hear “In Love And Ashes”, an original soundtrack by 2Baba for an upcoming TV series