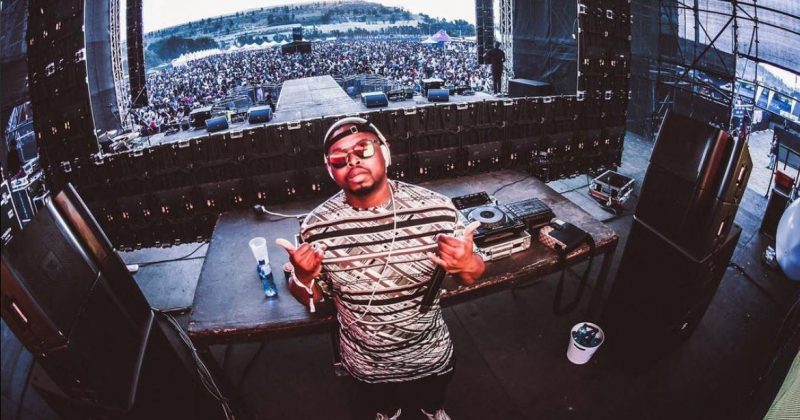 Earlier this year, DJ Dimplez featured Ice Prince, Reason and Royal Empire on “Fuck Up Your Day” before collaborating with  Maraza and Red Button for “Usabani”. His latest single, “What A Night” sees him team up with South African singer, Tellaman and rapper, Kwesta for a soulful trap number.

#WhatANight is out. Check out my bio for the link.

Over the fusion of synths and flute harmonies and throbbing bass drums, Tellaman recounts the details of a particularly eventful and glamorous night on “What A Night”. He sings with a Drake-like confidence as he stunts on his “haters” with brags and promises that he’ll “Do It All Again”. Kwesta shows up on the last verse which though doesn’t continue in the reporting narrative of Telleman’s hook, is gutsy enough to leave a sense of camaraderie between them.

Listen to “What A Night” below.

0000
Previous Article JazzZ and Myme give us warm fuzzy love on new single, “You”