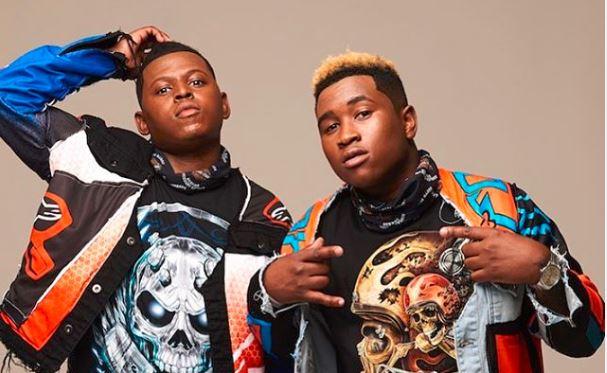 South African music group, Distruction Boyz are responsible for the gqom sound that dominated the airwave in 2017 and inspired upbeat drums in club-driven songs in Africa with how well “Omunye” did. The duo has released a new single, “Sinenkani”, collaborating with DJ Tira and NaakMusiQ.

“Sinenkani” is set to the same synth-heavy production that makes gqom so appealing, mixing snappy dancehall snares, EDM synth drops and the echoing effect of dubstep for a frenzied groove. NaakMusiQ contributes his melodic vocal performance to the song, singing in his indigenous tongue, while DJ Tira takes the last verse in his rap-esque performance.

Next Article Watch The Flamboyant Video For Niniola’s “Boda Sodiq”