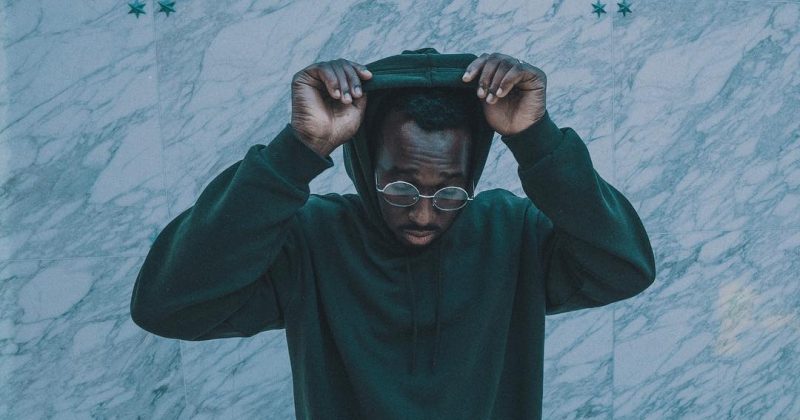 It’s been nearly a year since Daramola’s last release, “Heartbreak Please”, but his new entry shows no sign of rust as he performs yet another ode to love, “Love Don’t Cost a Thing”. His lightweight melody, auto-tuned and familiar, might remind you of a Tropical version of an EDM song, but by infusing some Nigerian quirks in his vocals, the summer song is as homely as it is festive.

American DJ and producer, Daneon is credited as a co-owner of “Love Don’t Cost a Thing” but he leaves all the vocal performance for Daramola who sings “Leave All Your Worries Behind”, encouraging a love interest and listeners to embrace the carefree vibe the song inspires as we begin this summer. Daramola recently signed a publishing deal with Sony and is expected to release a project in the coming week.

In the meantime, you can stream “Love Don’t Cost a Thing” below.

Next Article J Molley is in a rare amusing mood for new single, “Flower Child”