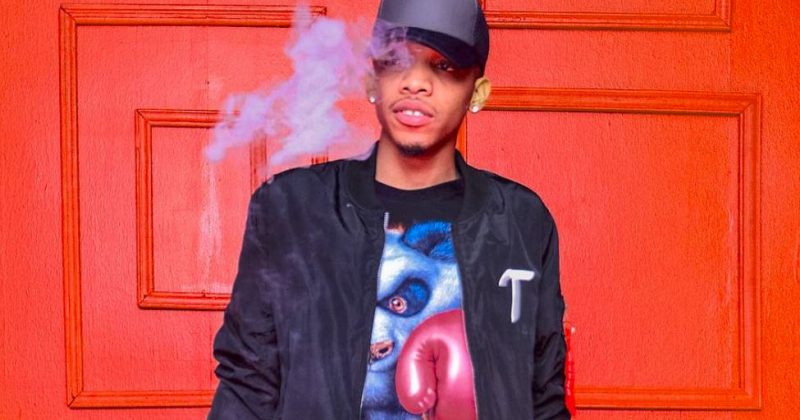 Nostalgia for the golden age of Afropop has been creeping into radio, often bubbling to the surface in the form of familiar samples. It’s not so hard to imagine why Duncan Mighty suddenly has one of the biggest songs in the country with repeated throwback reference to Afropop from the 2000s. Tekno’s fixation with throwback melodies and lines probably has a lot to do with it and his latest single, “Choko”, finds similar inspiration through the pacey percussion baseline, reminiscent of 9ice’s “Gongo Aso” and lends its title-name from Sean Tero’s similarly titled track from 2006. The highlife guitar harmonies and catchy drum riffs Kriz Beat produces keeps things fresh as Tekno performs his pseudo-romantic lyrics singing “I No Go Ever Leave You Waka/ I Say You’re the One For Me”. The Sesan-directed video for “Choko” sets Tekno in a dark, neon-lit bar , performing his lines to a model who plays his love interest.