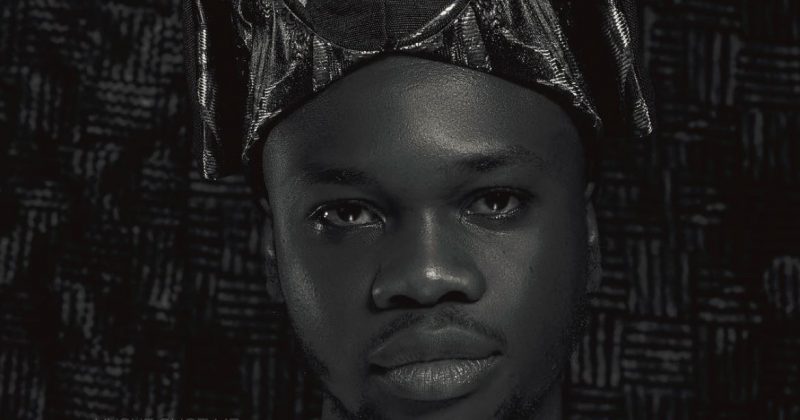 Jinmi Abdul snuck a debut EP, ‘JOLAG’, under most people’s noses last year, but those who discovered the singer were immediately hit by waves of late 90s and early 2000s folk-pop nostalgia heard through his emotive vocals and pseudo-gospel lyrics. There’s a healthy helping of that on “Omoluabi”, BankyOnDBeatz’s new single featuring Jinmi Abdul and Tobi Sunmola.

While Tobi Sunmola’s clever rap bars lean on the atmospheric synth percussion rather than the traditional drums, Jinmi Abduls’ Yoruba infused vocals thrives under the folk influences of the beat. This allows him to take front and center to the song’s moralizing theme, advising and encouraging listeners to stay sharp to reach their dreams.