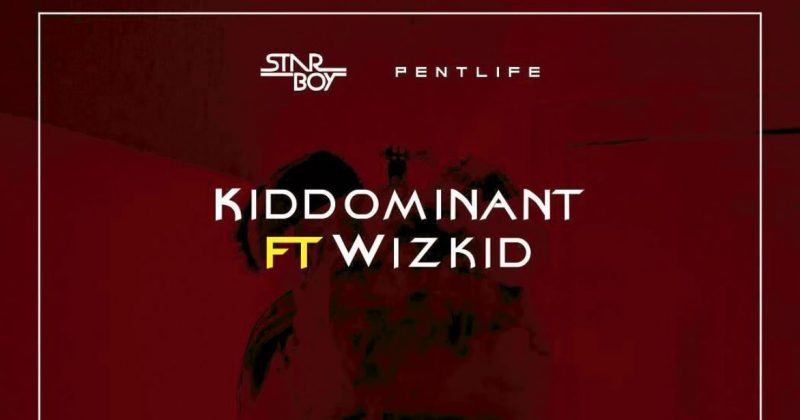 Listen to “Alright”, a new single by Kiddominant and Wizkid

Since 2015, after producing Orezi’s hit single, “Rihanna”, Kiddominant’s producer tag has featured in several other Afropop hits including a number of collaborations with Davido. However, for “Alright”, his first single as a recording artist, the producer turn singer features Wizkid.

“Alright” is a mid-tempo bop for the squad and gang. And though Wizkid and Kiddominant’s sultry vocals aren’t the most assertive, the swing and sensual melodies make their bromance more affecting as Kiddominant sings “Look At Us, We’re Wearing All White/ Smoking And Drinking All Night” for the hook. Perhaps more conscious of his sound and where it really hits, Wizkid’s verse veers from the squad celebration to address his love interest, adapting lines from his collaboration with Tiwa Savage, “My Pressure They High, Calm Me Down Woah/ My Girl Hold On To Me, Never Ever Leave Me For Crash Woah“. It’s a subtle reminder that sometimes the closest bonds are between lovers.

Listen to Kiddominant and Wizkid’s “Alright” below

ICYMI: Watch the video for “Soco” by Wizkid, Ceeza Mili, Terri and Spotless