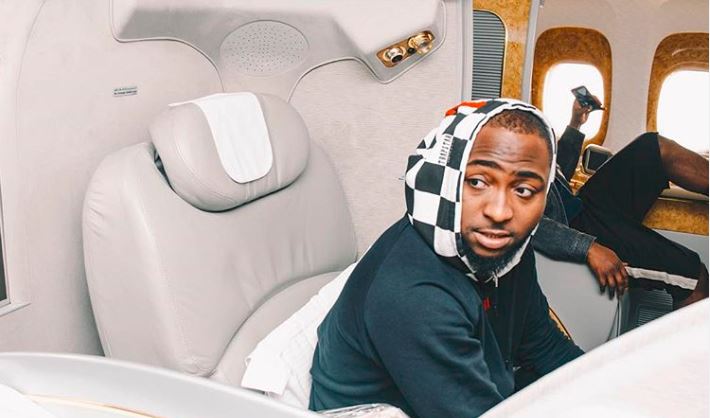 Latin pop-star, Becky G and Digital Farm Animals feature Davido and Rvssian for “Next To You Part II”

Nigeria is on the rise to be dancehall’s new creative hub with Davido’s hit singles finally crossing over to radio in the states and this year’s Coachella having two separate Nigerian sets. Latin-pop would be the natural competition for dancehall dominance but Latin pop-star, Becky G and Digital Farm Animals seem to welcome the competition, bringing in Davido’s Afropop talent to create, “Next To You Part II”, a song that embodies every aspect of a modern pop song.

EDM’s embrace of Afropop has helped the genre and its ambassadors become sort after in the international music scene, creating a space where the signature blend of reggaeton, rap, and pop felt familiar for audiences in dance clubs around the world. The EDM influenced beat for “Next To You Part II” is the same from the previously released “Next To You” single, but Davido’s charming melodies add a distinctly human gait to make Becky G and Rvssian emotionally compelling verses even more riveting.

Stream “Next To You Part II” by Becky G and Digital Farm Animals, Davido and Rvssian below.

ICYMI: Listen to “Swing” by Quavo, Normani and Davido