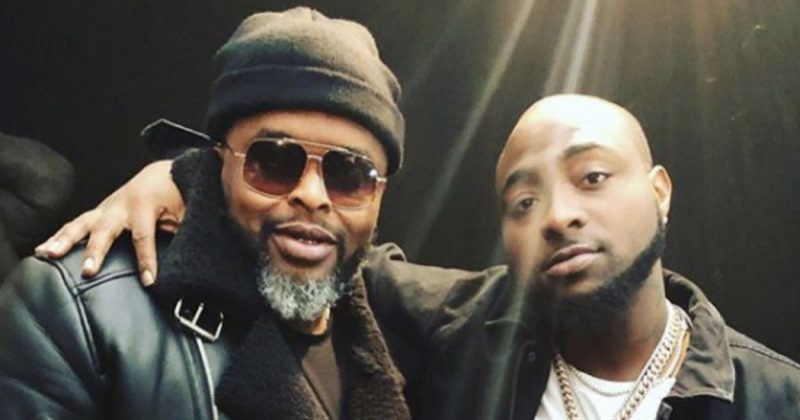 Over the last two years, Larry Gaaga has worked with A-list Afropop artists such as Wizkid, Burna Boy and TuFace to craft Afropop hits, now the self-styled curator is extending his work to film. On new single “Work (Living in Bondage)”, Gaaga taps Davido for a soundtrack to the upcoming remake by of Nollywood classic, ‘Living in Bondage Sequel: Breaking Free’.

Much like his collaboration with Wizkid on “Low” earlier this year, Larry Gaaga lets Davido take all the vocals on “Work (Living in Bondage)”. Over the drum-led uptempo beat laced with percussion melodies, Davido explicitly lays out his desires for his love interest, “Girl my something is rising, don’t leave me go” he sings on the hook. Fresh VDM produces the beat, having previously collaborated with Davido on hits like “FIA” and “Flora my Flawa”, the two are certainly a perfect pairing and Gaaga knows this.

Kenneth Okonkwo, Kanayo O. Kanayo, Enyinna Nwigwe, Nancy Isime, and Munachi Abii all star in the remake to the 1992 classic film. The film which is set for release on November 8th, follows the story of Nnamdi whose lavish lifestyle leads him to a similar occult phase as his father, Andy Okeke (played by Kenneth Okonkwo) before him.

ICYMI: Ramsey Nouah makes his directorial debut in “Living in Bondage the Sequel”