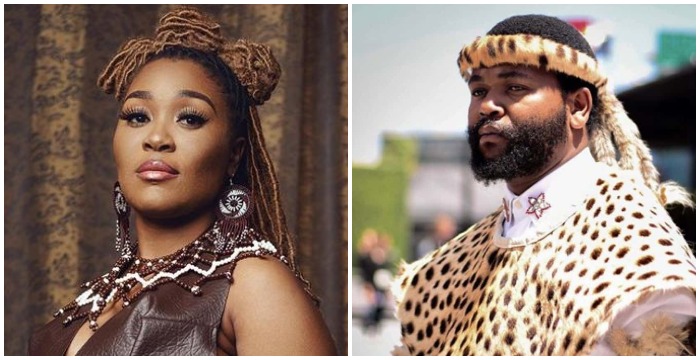 Last October, South African house singer-songwriter, Lady Zamar alleged that she was sexually assaulted by fellow South African artist and ex-boyfriend, Sjava. In a since deleted Twitter thread, Lady Zamar detailed the alleged event, stating that Sjava forcefully had sex with her in September 2017, after both artists performed solo sets at the Royal Heritage Festival in Limpopo. At the time of the alleged sexual abuse, both artists were in a relationship which reportedly ended after Lady Zamar found about Sjava’s marital status.

According to South African publication, Sunday World, Lady Zamar has now officially opened a rape case against Sjava. She initially opened the case at the local station in Thohoyandou back in November, and it’s now been passed on to the National Prosecution Authority, the body that will determine if the case will be prosecuted in court. In all of this, Sjava has maintained that he’s not guilty, recently putting out a statement via his Twitter account, giving a timeline of his reactions to the accusations.

While the case is now subject to legal proceedings, several brands have made moves to distance themselves from the controversy. Sjava, who increased his global following with an impressive performance on “Reasons” off the ‘Black Panther’ soundtrack, has been dropped from performing at the coming edition of the Cape Town International Jazz Festival in March, and his performance slot and two nominations at the DSTV Mzansi Viewers’ Choice Awards have also been withdrawn.

This is a developing case. We’ll be giving you updates as we get them.

0000
Previous Article For the Girls: Get familiar with the r&b/trap leanings of South African artist, Elaine