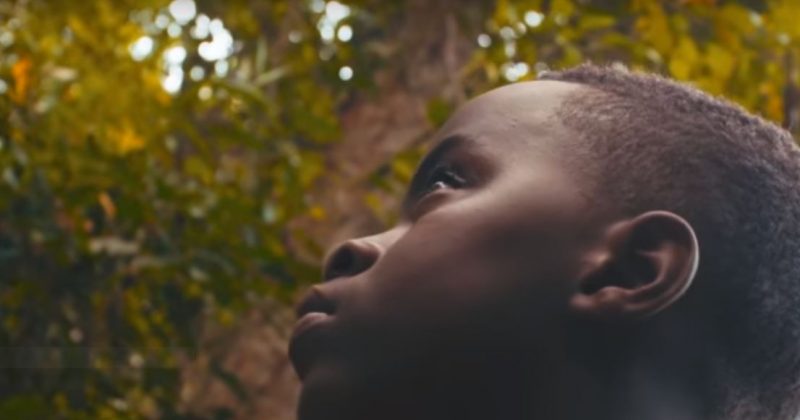 Shortly after signing on as the first artist on Idris Elba’s record label, 7 Wallace, French-Cameroonian producer, James BKS, teams up with Manu Dibango, Allan Kingdom for “Kwele”, his first single under the label.

“Kwele” is inspired by James BKS’ different lives; his Cameroonian roots, his experience as a hip-hop producer in the United States and the time in Paris under is own label, Grown Kid. All of these experiences come together to produce a genre-fusing sound where lyrics from the song’s lead vocalist, Allan Kingdom are layered by an array of distinct percussion sounds and house instrumentals. These sounds are further amplified by ambient saxophone sounds contributed by Cameroonian Jazz artist, Manu Dibango (who is also James’ father).

The culture-rich sounds and lyrics about heritage on “Kwele” are inspired by an indigenous group with the same name rooted in Gabon, Republic of Congo and Cameroon. The ethic group is renowned for their ceremonial masks, which is reflected in the music video David Mbousso directs for “Kwele”. Shot on location in Gabon, the video begins with the discovery of Kwele masks by two kids from different backgrounds embark on a journey of self discovery as the song’s the vocalists sing of heritage and the value of self discovery.

Check out the video for Niniola’s and Busiswa “Magun” remix