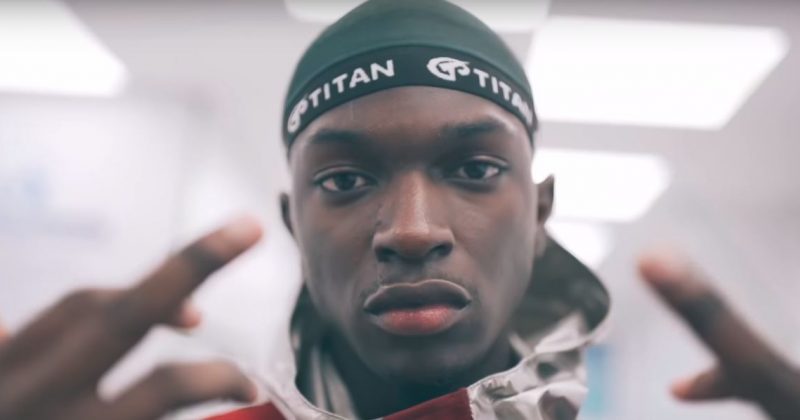 Kida Kudz’s following has grown since his birthday anniversary on the 27th of January, 2017, releasing “Again” to mainstream acclaim in September. To celebrate his birthday and growing audience, the Afropop star just released “Hell Razor Freestyle” with a music video, shot in a laundry mart.

Over the laid back beat set to a calming guitar baseline with rattling samples and cascading synths, Kida Kudz reminisces on his gritty come up and how it drives him to keep pursuing his dreams with no room for distractions. Giorgio Ghiotto directs the brightly lit music video for “Hell Razor Freestyle” and you can watch the video below.

ICYMI: See the music video for “Again” by Kida Kudz

Next Article Watch the music video for DMW, Davido and Zlatan’s “Bum Bum”