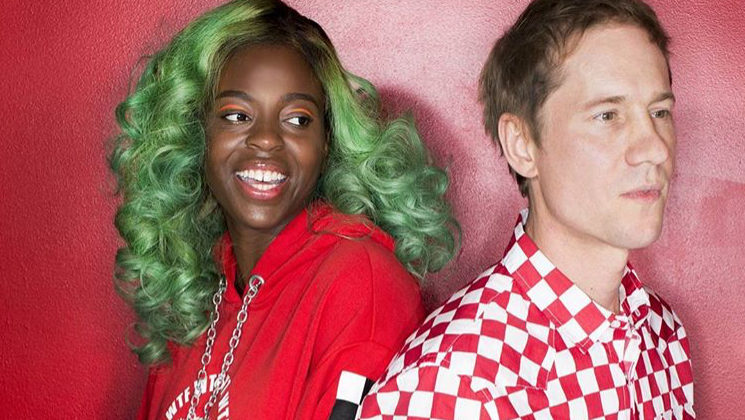 Kah-Lo is working on an album with Riton

Kah-Lo’s music journey with Riton so far has earned her global recognition as a techno-house singer. In an interview with EarMilk, she revealed that before meeting the DJ, she made mostly monotone rap and alternative R&B music with electronic influences, but since they began collaborating, she has skewed closer to electro-dance. She said in the interview that Riton’s production style tends to influence the way she makes music. Since they began collaborating, the duo have produced dance hits such as “Fasta”, “Fake I.D” and the Grammy-nominated “Rinse and Repeat”. And the duo seem to be kicking their partnership up a notch.

In a recent interview with Emporio Armani Sounds she said she is working on an album with the DJ which will be out soon. In her interview, she hints that we may get a bit of the Kah-Lo from before the collaborations, having learnt from Riton, and channeling previous influences. “you’ll see we’ve taken on different styles and tempos across one album” she said. “I’m really excited for people to discover the different sides of me; many people don’t know that I can sing too and I don’t want to be put into one box, so hopefully this album will showcase that”.

Next Article Get your fan merch ready, Comic-Con is coming to Africa this September