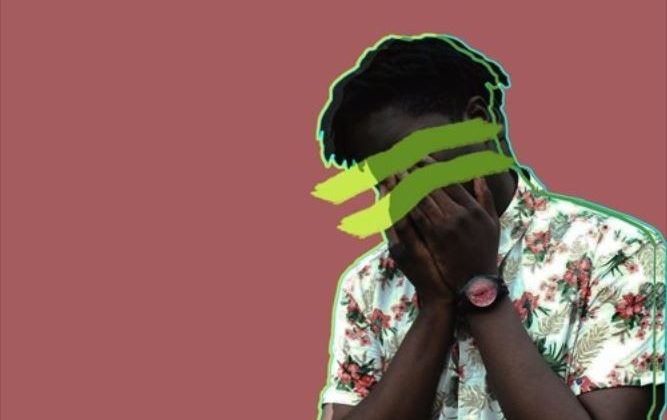 Every now and then a rapper with enough substance to defy hip-hop’s ego driven narrative for a more laid back one emerges, expressing his reality in the least threatening way and K.wame’s new single, “.mammamamiamaria” puts him in that category.

Even his previously released singles such as “.zuko’s comet” shows him as a rapper with a certain confidence that lets him brandish his human qualities of imperfection, sorrow, regret, self-loathing and self-investigation. “.mammamamiamaria” has a similar story only this time he raps over a minimalist fog of piano led boom bap instrumentals that listens like the kind of soothing music you’ll expect to hear while waiting in line at shopping stores. He reassures a love interest that he won’t let others define his self worth or the path his career takes but he admits that his confidence might still be an hindrance as he raps; “I didn’t get it till I fell off my high horse/ still so pretentious”. Even the resignation in his voice is every bit as communicative as his calm stream of rhymes and arresting visual imagery.

K.wame’s honest-to-god lyrics rendered with such an assertive pose on “.mammamamiamaria” is a welcome development in hip-hop and we are looking forward to more releases or cohesive projects.

Next Article Watch Omawumi’s “I No Sure” off her new album, Timeless