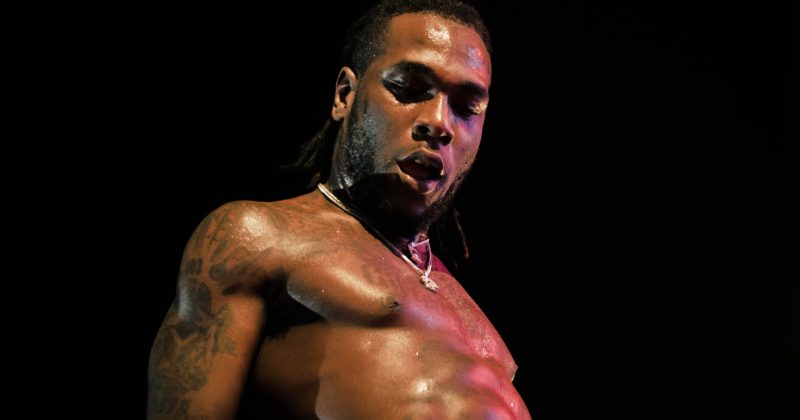 For the third time in four years, Burna Boy will be headlining the biggest urban music festival from this side of the earth, NATIVELAND. This would have made it four years in a row Burna tops the bill for NATIVELAND, but the singer was unavoidably absent at last year’s edition, citing health issues. After a stunning 2018 run, it would have been a treat for festivalgoers to see their favourite afrofusionist, but his return for #NATIVELAND19 promises double the pleasure, after Burna’s stunning 2019 run.

As we predicted very early this year, Burna Boy held afropop’s MVP crown for back-to-back years. On the back of the runaway success of his 2018 album, ‘Outside’ and its smash single “YE”, the singer quickly started laying the foundation for another dominant year, with a 3-peat of hit singles—“Gbona”, “On The Low” and “Killin’ Dem”—giving himself a strong headstart over other contenders.

On Thursday, December 19, Burna Boy, the Grammy-nominated African Giant returns to a familiar stage as a bigger deal. Over the course of this year, Burna Boy has eclipsed the bar he set for himself, introducing the afrofusion gospel to newer, international audiences—via the Grammy-nominated ‘African Giant’ album, a long list of international collaborations, and sold-out shows across the Atlantic—while also tightening his grip on listeners in Nigeria.

As our first cover star, Burna Boy has been a big inspiration to the NATIVE community.  #NATIVELAND19 is an avenue for us to appreciate the strides he’s made since the last time he took The Land by storm, performing crowd favourites like “Pree Me” and “Streets Of Africa”, before pairing Skepta, for an unforgettable set. His return is not only a homecoming, but also the fulfilment of his prophecy as a man who will always be inextricable from his roots.

For more details and #NATIVELAND19 tickets, check out our FAQ page here.

ICYMI: HERES THE LINEUP FOR THE FOURTH EDITION OF NATIVELAND 2019