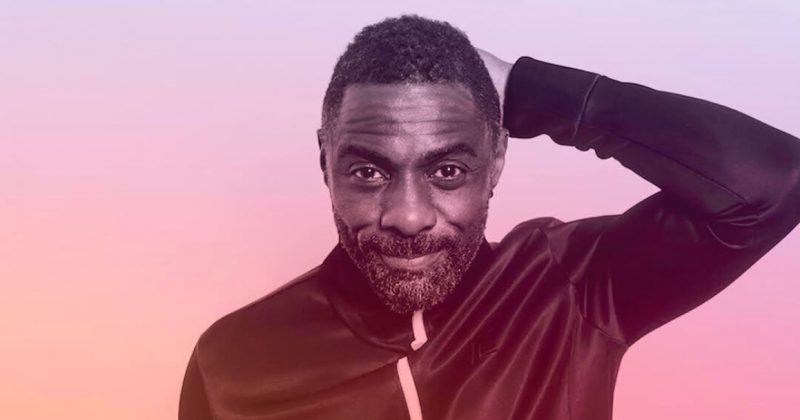 “Turn Up Charlie” is about Charlie, played by Idris Elba, a struggling DJ who gets more responsibilities after accepting a job as the nanny to his famous best friend’s problem-child daughter. No other actors have been announced yet, but the show is set to begin production at this May in the U.K.

“Turn Up Charlie” is written by Georgia Lester—who also gets executive producer credits—along with Laura Neal, Femi Oyeniran and Victoria Asare-Archer. And is to be co-produced by Brown Eyed Boy Productions and Green Door Pictures

0000
Previous Article Need a break from #Wokepop? Listen to “JahBlend”