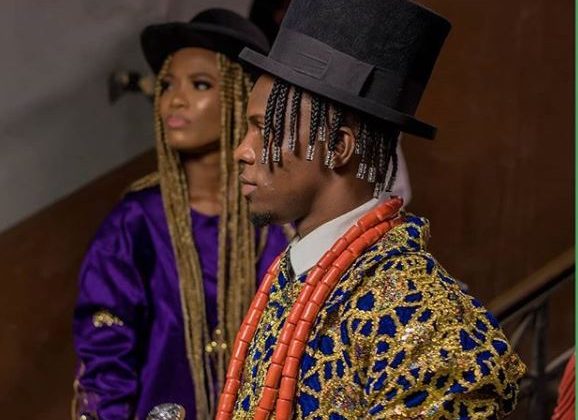 As a follow-up “No One Else (Remix)”, his collaborative cuffing season-aimed single with Teni from February, Idahams’ latest single, “Amayanabo (The King)” places him in the class of fresh faced Afropop acts clearly influenced by Tekno’s lively and carefree M.O. Bouncing over Miccon’s fast paced production, earmarked by Makossa-styled percussions and plinking guitars, Idahams sings, “say na me dey scatter the center/I go give you something to remember” on the first verse, before descending into the song’s pastiche hook, embellished by syncopated melodies. It’s the type of song you’re familiar with, but that doesn’t diminish its replay value. “Amayanabo” is the title track and final pre-release single off Idahams’ debut EP, dropping this Friday, July 5th.

You can stream “Amayanabo (The King)” below.