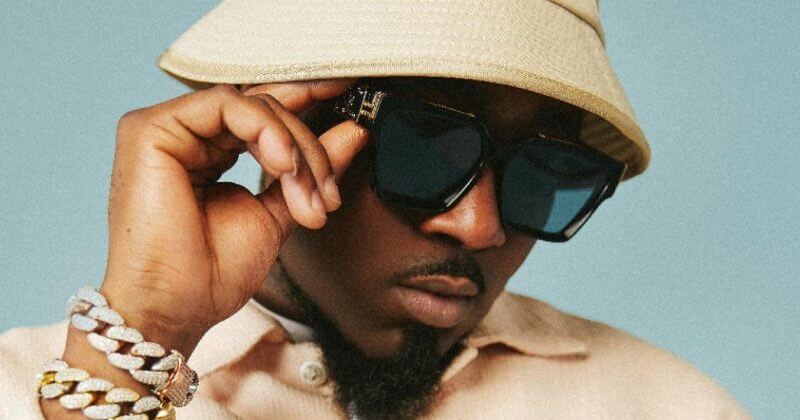 Ice Prince has had a relatively quiet run this year, save for a few loose singles and collaborations, however, now it seems that the “Oleku” hitmaker is officially ready to make his return to the music industry. He’s coming back with exciting news of his official signing with an indie record label, 300 Entertainment, home to some of hip-hop’s most exciting names such as Young Thug and Megan Thee Stallion.

Ice Prince is the first African and Nigerian to be signed to the New York-based record label, and alongside the great news, the rapper has also released a new single titled “Make Up Your Mind”, a groovy afropop offering featuring Tekno.

Hint of the new song first came a few days ago when Ice Prince shared a still from the song’s upcoming video with the caption ‘Track 7 loading’ suggesting that the single was a pre-released one from a forthcoming album. Well, whatever the case may be, “Make Up Your Mind” is a definite banger and we can’t get enough of the vibrant music video.

Over the up-tempo beat produced by Stunna, Ice Prince shows that he’s still got that masterful grasp of hip-hop and wordplay just as he did circa 2011. He does most of the heavy lifting, rapping ‘Omo make up you mind/if you too dey fight omo break up on time’ as he stresses the importance of only engaging in romantic relationships that serve you, because life is too short to be loving the wrong person. Tekno, in his usual fashion, delivers a killer hook instructing his love interest to make up her mind on their romantic relationship and though his demands may be weight, the catchy beat will you have you dancing along.

Alongside the new release, Ice Prince has also shared vibrant new video directed by T.G Omori. The kaleidoscopic visual feast is a fitting one for this catchy song as it shows scenes of both artists just having fun while backed up by energetic dancers. As the weekend rolls in, get into this catchy afropop number which we can definitely see being played as the places around the city gradually opens up again.

You can listen to “Make Up Your Mind” below.