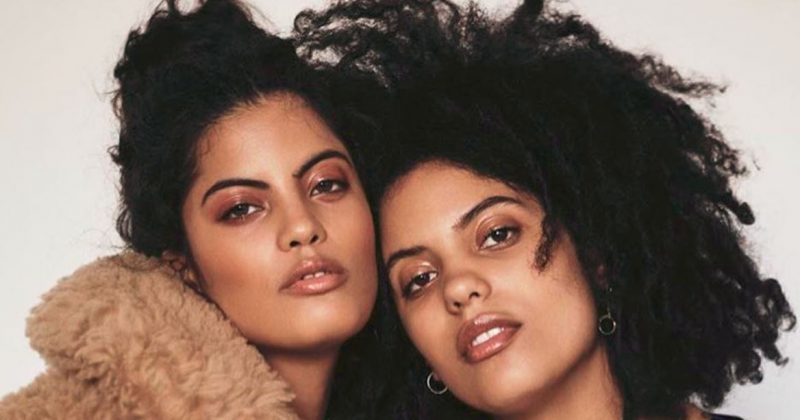 While touring around South America, the that make up Ibeyi, Lisa-Kaindé and Naomi Díaz performed for NPR Music Tiny Desk stage. Though they shyly admit to being “quite nervous” after performing “Oddudua”, they go on to sing three other songs channeling their Yoruba deities.

As is their tradition, Ibeyi celebrate their Yoruba religion through the palpable spirituality by melding harmonies and the use of traditional batá drums heard as they perform four songs, “Oddudua”, “Deathless”, “Valé”, and “Transmission/Michaelion”, giving some context for the songs. Ibeyi’s fusion of tradition, heritage and sanctity is always captivating and their performance at the Tiny Desk stage is no exception.

You can stream the performance below.

ICYMI: Wyclef’s “Fela Kuti” video is not the depiction of Fela we need