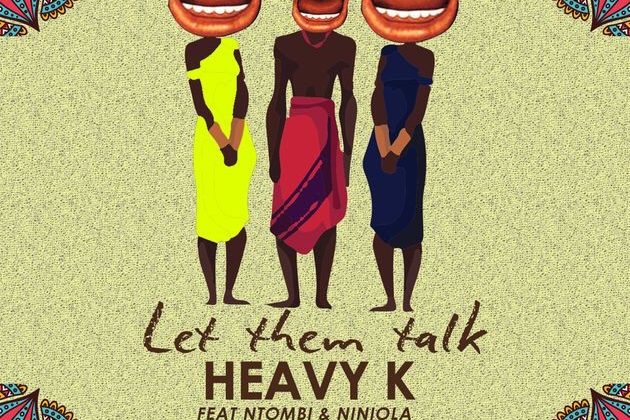 Between releasing music videos for songs from her debut album This Is Me, Niniola has also found time to join the league of PAN-African artists making an effort to unite the African Music industry. Earlier this year, she joined Kenyan singer Kagwe Mungai on a love song titled “Till The End”. Niniola’s latest is a collaboration with South African producer, Heavy K and South African singer, Ntombi, titled “Let Them Talk”.

For “Let Them Talk”, Heavy K produces a South African house beat that complements Niniola’s usual Afro-house sound. Both Niniola and Ntombi take turns singing in traditional languages, but this does not disrupt the flow of the songs, which reemphasizes the oneness in the African music industry.

Connecting Africa: Niniola and Kagwe’s ‘Till the end’