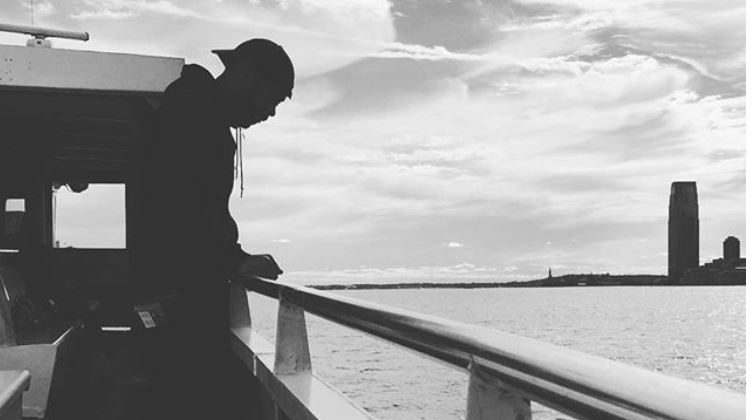 Wani is prayerful and optimistic on new track “Raining”

Earlier last week, Wani announced his latest single, “Raining” via social media, sharing a preview of the track with NATIVE. “Raining” leaps out at you as Wani’s tribute to the mid-tempo hiplife-inspired percussion that has defined the Afropop of the last 12 month period and as the perfect pseudo-spiritual end of the year club banger.

Despite the upbeat baseline, on “Raining”, Wani veers towards grand ideas, hoping for better days and praying for protection by the almighty above. This is a welcome variation of light-weight dance music from a man whose growing catalog has only given us dance-inspired love tracks thus far. But it is most important that “Raining” is considered as a warm motivational number in view of new goals and resolutions that will be made in the fast-approaching new year.