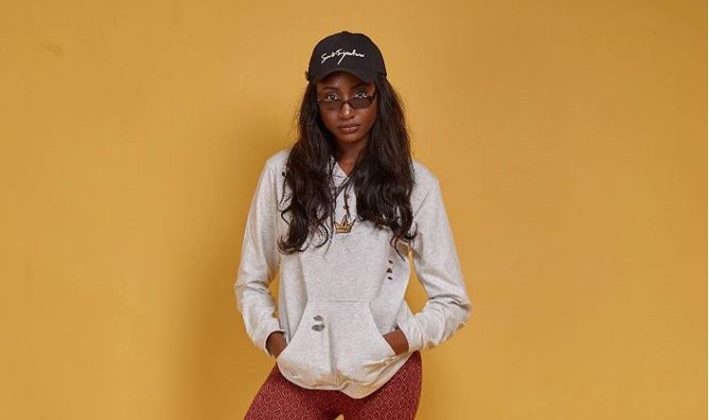 The EDM rush seems to be gaining fast on Nigerian Afropop, and boy is it a breath of fresh air from the mid-tempo hiplife-inspired arrangement that began gaining popularity since last year. From Wizkid’s EDM-based Sounds From The Other Side mixtape-album to Niniola’s recently released This Is Me debut, electronic synths and bass drops are now giving a glimpse into the next iteration of Afropop evolution. For rapper and singer, Bella Alubo, her new single, “Gimme Love” is a bold inclusion to Afropop music built on an electronic framework.

Produced by QueBeat, the swinging drums on “Gimme Love” gives the impression it was intended as another Afro-Carribean dancehall-type track. However, given Bella’s paced vocals and a loud instrumental hook—complete with sound effects, vocal samples and bass thumps—“Gimme Love” thrives best when the rapper matches the house baseline with a somewhat hurried delivery.

Interestingly, despite a dance-inspired instrumentation that hints “Gimme Love” may be destined for club dancefloors, the track also suffices as one of the better-written femme-pop tracks released this year. Bella Alubo brings a potent mix of vulnerability and candour to the fore without flailing into cringe-worthy corniness or unoriginality.

Stream “Gimme Love” via SoundCloud below.

Bella And Ycee Are Surprisingly Good Singers On “Radio”

Next Article Wani is prayerful and optimistic on new track “Raining”