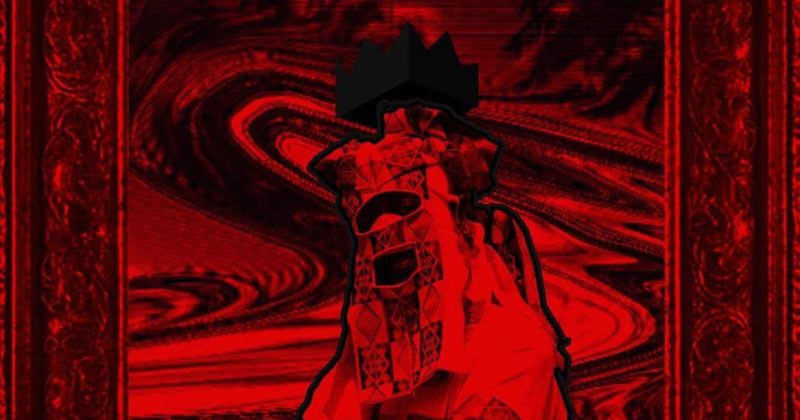 Hear GMK and Odunsi on “Lagbaja”

While GMK is better known for his works as a producer than as an artist, Odunsi as The Engine is subverted by Odunsi career as an artist. However, “Lagbaja”, GMK’s latest single featuring Odunsi finds both of them at their most comfortable on and off the mic

GMK’s penchant for repurposing chillwave harmonies for hip-hop made “OTB” the trend continues on “Lagbaja”. This time, Higomusic produces the mid-tempo piano-led instrumental with expanding synths, bass drops and drums that firmly places the single in hip-hop’s more atmospheric trap soundscape. He and Odunsi brag using Nigerian music legend, Lagbaja as a metaphor for their eminence.

Though Lagbaja’s name is repeated a lot on the catchy hook, it hardly tributes the alternative Afrojazz artist. Outside of revealing small context clues about their exploits, the lyrics, “I Hold That Thing Like Lagbaja And She Blow That Thing Like Lagbaja” is almost as misleading at Young Thug naming the tracks on Jeffery after popular musicians and entertainers.