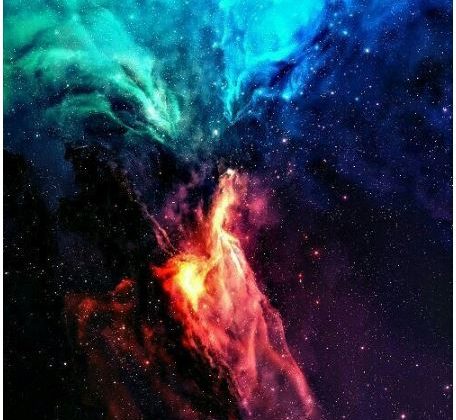 We know we gush a lot about musicians and their ability to convey emotion with lyrics and melodies, but sometimes words are overrated. Sometimes, words end up limiting the scope of interpretations that you can apply to a superb beat. They end up distracting you from truly appreciating the work of the producer or beat maker who crafted a mad ass beat literally out of nothing. Thankfully, producer Johnson the Insomnic is giving us newest joint “Chasm” completely unsullied by vocals, harmonies or melodies. Bold, but all the best beat makers have to be.

For this instrumental, Johnson takes on trap music exploring all its fundamental elements, the bass drop, staccato percussions and ambient sounds that prevent any sonic vacuums. Using synths like tides, Johnson the Insomnic orders the mood, layering on the ambient sounds till they wash over the listener like a wave in high tide, then stripping them back to reveal the sparse but no less impressive percussive scaffolding that holds the entire thing together. He also resists the urge to throw in some kind of ‘African’ accents, a gimmick some producers use as a way to market their beats. He lets the music speak for itself.

“Chasm” is great trap instrumental no matter where in the world you’re encountering it.

Best New Music: Burna Boy’s “Rock your body” proves that there’s no genre he can’t own