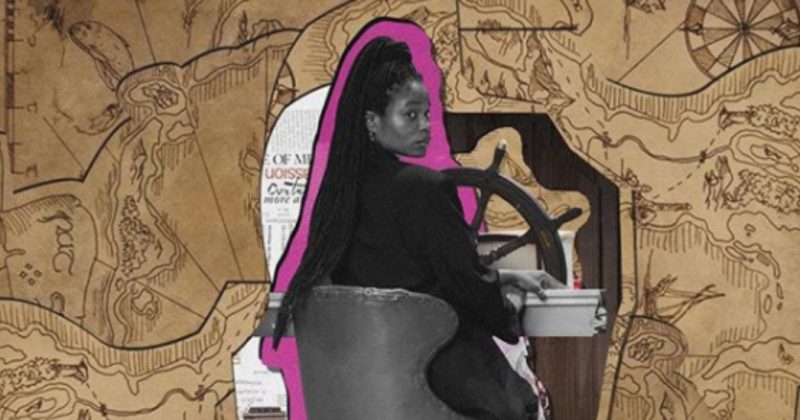 We’ve been dying to hear some more from Gigi Atlantis since she released her self-confident number “Wahala On the Rocks”last year. Her mellow voice which she infuses perfectly with pop-leaning beats and solid songwriting, sets her apart and now we’ve got another taste with her first single of the year, “Deathproof”.

On the new track, with silken melodies and a drum-led beat, Gigi delivers a self-assured number about powering through, regardless of the obstacles in your way. ‘Deathproof ain’t finna die so we ride/Nobody said it would be smooth sailing’ she croons on the hook, empowering listeners to go for everything they want in life, before she’s joined by DRB’s hook killer, BOJ who addresses his haters and naysayers.

Deathproof encapsulates a recharged battery . It’s like getting back up and dusting yourself off with glitter. The trials we face won’t kill us so we must go on . We’re saying not today and daring to glide. On my EP, people can expect more Persona–past , present and prospective.

Listen to “Deathproof” below.

ICYMI: Gigi Atlantis is a party starter in the new video for “Wahala on the Rocks”