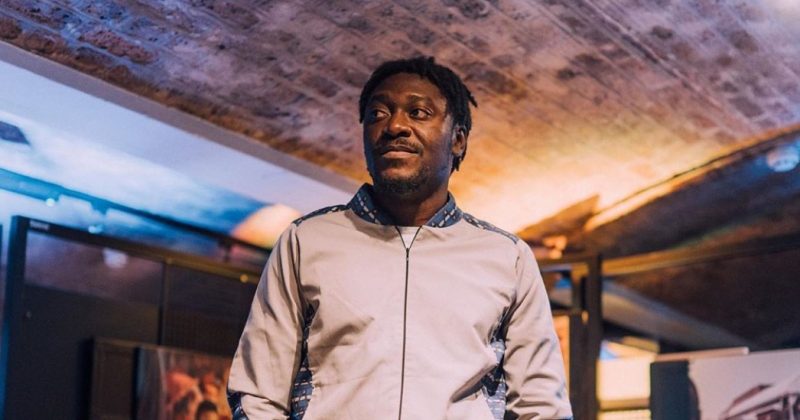 GuiltyBeatz is a Ghanaian DJ and producer whose work spans across different genres from afrobeats, electro-house, afropop, highlife to even dancehall. He’s been plugged in to the scene for a while and has produced an array of songs from Jesse Jagz & Wizkid’s “Bad Girl” to Mr Eazi’s on hit single “Akwaaba” . Now, he’s decided it’s time for us to catch on to his own vibe, and has released his debut album featuring Falz, Joey B, Nonso Amadi, Sho Madjozi and many others.

‘Different’ is a 6-track tape which sees him linking up with frequent collaborators like Mr Eazi, however he’s also tapping into the wide array of young talent from around the continent, with artists like Nonso Amadi to Cina Soul, J.D Erobie, Joeboy and even Moonchild Sannelly.

Although the EP was released two months after its expected due date, this seems like the perfect time to hear some new music from many of our faves at once. Exploring an eclectic array of bouncy sounds and melodies, Guiltybeatz gives a modern, refreshing take on the music we know and love.

Stream his debut EP, ‘Different’ below.

Next Article Songs of the day: New music from Kwesi Arthur, Rexxie, Tekno, TMXO & others