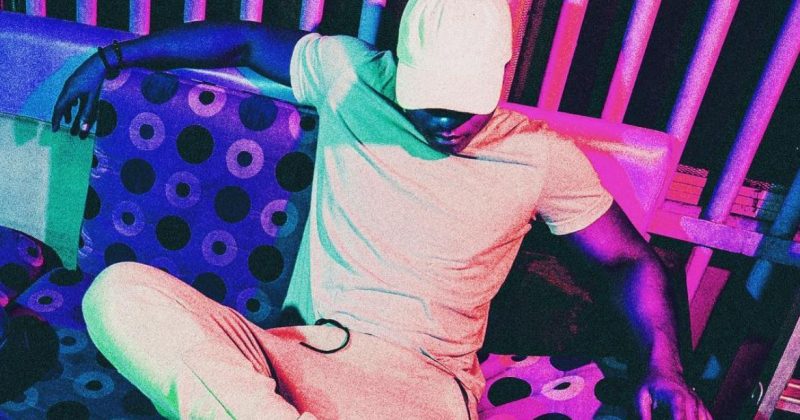 Being in love could be magical; The sky’s a more vivid shade of blue, birds chirping and your steps are so buoyant you might as well be walking on sunshine. Unfortunately, nothing lasts forever and all good things must eventually end one way or another. Though Genio Bambino’s latest song isn’t called “Time of Your Life” or “The Graduation Ceremony Song”, “Shame” is a contender for the ultimate break up song of 2017—apparently even Taylor Swift was too focused on fixing her reputation to have a swing at the story arc that has been synonymous with her name.

The beat and even some of the lyrics of “Shame” might seem optimistic at first glance with the upbeat guitar riffs from Bandz and the groovy mid-tempo beat Le Mav produces. But there’s no mistaking the melancholy when Genio Bambino sings “Loving You Was A Shame” repeatedly on the chorus. Fasina’s contribution is a short verse but it cuts right to the bone of contention singing “Babe Please Don’t Leave Me”.

Tomi Thomas reaches deep into 2000’s romantic R&B classics and revives Wyclef’s “911” by interpolating nostalgic lines, “If This Is The Kind Of Love That My Mom Used To Warn Me About/ I’m In Trouble, I’m In Real Big Trouble” with his verse. Though the beat sounds delightful, his vocals highlight the original intent comes from a dark place in the singer’s heart.

“Shame”‘s  funky harmony is cheerful but the mainstay is actually a sarcastic and scornful slam piece. It is the soundtrack for all things that must end. It will be playing as the earth takes its final spin. Listen to Genio Bambino’s “Shame” featuring Tomi Thomas and Fasina below.

ICYMI: Listen to Genio Bambino and AylØ on “Soul”

Next Article Kiss Daniel launches Flyboy I.N.C label and debuts with new single, “No Do”